“The first quantum revolution, led in the early twentieth century by young Europeans of the likes of Einstein, Heisenberg and Planck, gave birth over the years to major inventions including the transistor, the laser, MRI and GPS. Today, taking advantage of our expertise in supercomputers and cyber security, we are fully committed to the second quantum revolution that will disrupt all of our clients’ business activities in the coming decades, from medicine to agriculture through finance. For this, we are proud to be able to count on the support of an Advisory Board enriched with the immense knowledge and visionary power of its members. It’s a real collective, human and technological adventure that opens up to us.”

Thierry Breton, Chairman and CEO of Atos until October 31, 2019 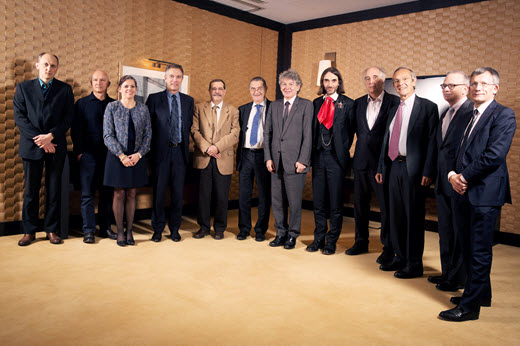 From left to right :

Artur Ekert, Professor of Quantum Physics at the Mathematical Institute, University of Oxford and Singapore.

Alain Aspect, professor at the Institut d’Optique and Ecole Polytechnique.

“The first quantum revolution, led in the early twentieth century by

young Europeans of the likes of Einstein, Heisenberg, Pauli or Schrödinger, gave birth over the years to major inventions including superconductivity, transistor, laser, fiber-optic communications, MRI, GPS etc… Today, taking advantage of our expertise in supercomputers and cyber security, we are fully committed to the second quantum revolution that will disrupt all of our clients’ business activities in the coming decades, from medicine to agriculture through finance and industries. It’s a real collective, human and technological adventure that opens up to us. For the one who liked the digital evolution they will love the quantum revolution.”

Atos Quantum fits into Atos’ rich technological ecosystem. The Group already has 15 R&D centres and has created a new quantum research and development laboratory in France, near Paris, with a dedicated quantum team.

Atos Quantum benefits from the dynamics of the Group in supercomputing, numerical simulation and cyber security.

To simulate quantum computing, Atos Quantum can already rely on the computing power of the Bull Sequana supercomputer, launched in April 2016, and its program to achieve exaflop performance – 1 billion billion operations per second.

The Atos Quantum Learning Machine (Atos QLM) is a complete on-premise environment designed for quantum software developers. It is dedicated to the development of quantum software, training and experimentation. It embeds a programming platform and a high-performance quantum simulator. Its capabilities and performances are unmatched on the market.

The Atos Quantum Learning Machine allows researchers, engineers and students to develop and experiment with quantum software. Powered by a powerful dedicated hardware infrastructure, the Atos QLM will emulate execution as a genuine, quantum computer would. Software developed on the Atos QLM can run on simulated, as well as on future, quantum accelerators, without changing a line.

The Atos Quantum Learning Machine computes the exact execution of a quantum program, with double digit precision. It simulates the laws of physics, which are at the very heart of quantum computing. This is very different to existing quantum processors, which suffer from quantum noise, quantum decoherence, and manufacturing biases, as well as performance bottlenecks. Simulation on the Atos Quantum Learning Machine enables developers to focus on their applications and algorithms, without having to wait for quantum machines to be available. 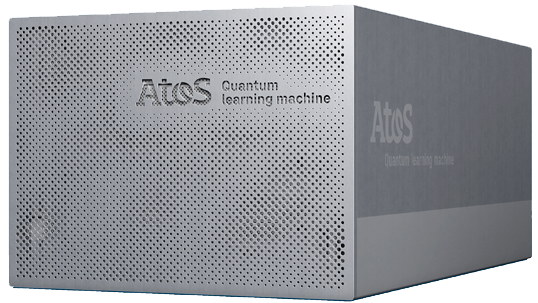 The highest-performing quantum simulator in the world

Thanks to the bespoke software and hardware developed by Atos, the Atos QLM has superior simulation capabilities, much more than any other affordable appliance. In its maximum configuration, it can simulate up to 40 qubits, which was until now, only possible on large supercomputers, despite the fact that the Atos QLM has the physical dimensions of a simple business server

Intel, the Intel logo, Intel Inside, the Intel Inside logo, Xeon, Xeon Inside are trademarks of Intel Corporation in the U.S. and/or other countries.

Quantum Computing could have large impacts in the coming decades. It is generally admitted that it will allow hugely enormous, complex problems to be solved in a reasonable amount of time, and to accelerates machine learning and prescriptive analysis

The scientists all agree on the importance of Quantum technologies. However it’s a question of time. Listen to them. 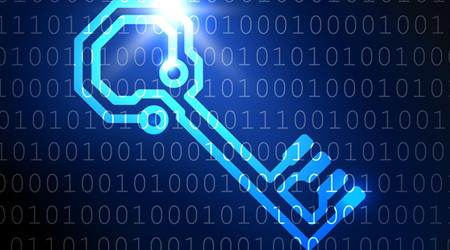 Anticipating the fact that soon most encryption technologies may be ineffective against quantum-technology based attacks. 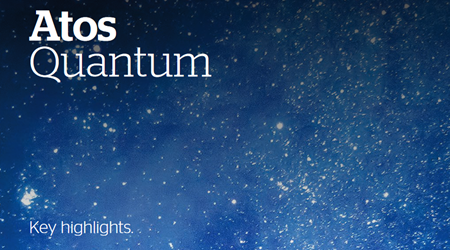 Atos is resolutely geared towards the development of new forward-looking technologies for its customers. 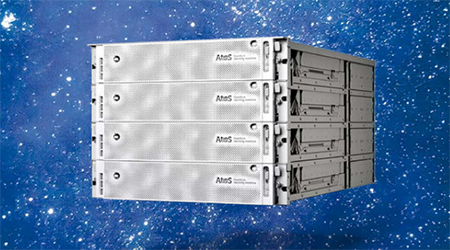