Quantum computers are, unarguably, the next great evolutionary step in the development of computing tech. Their successful creation will be a paradigm shifting achievement—one that will alter the future of humanity and revolutionize operations across a broad spectrum of applications.

And in case you missed it, we just took a massive leap forward into this new realm.

Last week, in a stunning reveal at the 2017 International Conference on Quantum Technologies, held in Moscow, Russia, the co-founder of the Russian Quantum Center and head of the Lukin Group of the Quantum Optics Laboratory at Harvard University, Mikhail Lukin, announced that his team had successfully built a 51-qubit quantum computer. 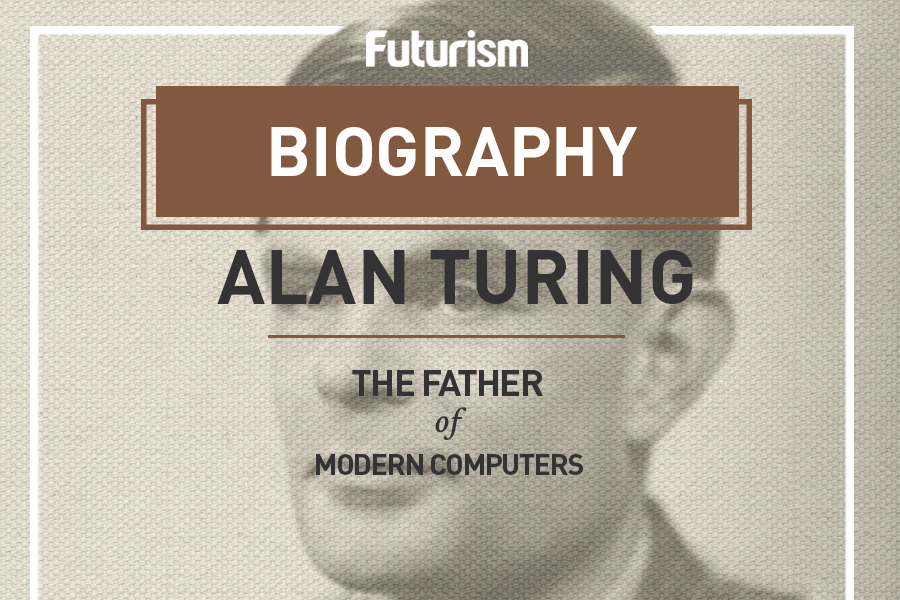 A press release was distributed to conference attendants shortly after the announcement stating that Lukin’s team “created and successfully tested a programmable 51-qubit quantum computer, thus becoming the leader among those engaged in the quantum race.”

The announcement was made a few hours before the main event of the conference, a public talk by John Martinis, the man in charge of building Google’s 49-qubit quantum computer (the timing of Lukin’s reveal was, no doubt, very intentional).

Futurism was fortunate enough to be present at the conference in Moscow at the moment of this historic announcement and spoke with Professor Lukin about this achievement. Notably, his group was one of two teams that created the first ever time crystals back at the start of this year. Before diving into his exciting announcement, we asked a little about his research in that area and how it applies to quantum computing.

Basically, the unique thing that happens with these time crystals is that they can be a stable state of matter. These states, in principle, can hold quantum coherence for a long time. So basically, it means you can have super-positions of states. That’s kind of the basic ingredient for all this quantum science and technology.

So on one hand, we can think about using it as memory for a quantum computer—in principle it’s true, but as for practical use…it’s not so clear.

To that end, there is still much uncertainty regarding how (and with what materials) quantum computers can and should be made. However, many entities are racing to be the first to create a working quantum computer, so innovation is moving at an increasingly accelerated rate.

This is a very good thing.

As we approach the physical limits of Moore’s Law, the need for increasingly faster and more efficient means of information processing isn’t going to end—or even slow. To break this down a bit, the physical limit of Moore’s Law exists as the size of transistors heads into the quantum realm. We can no longer rely on the laws of the standard model of physics at this scale. As such, developing technology that does operate at the quantum scale not merely allows for the linear progression of computing power, it will launch exponential shifts in power and capability.

The capabilities of this technology are ultimately based on the number of qubits in the system. Each qubit that is added does not simply multiply the processing capability by a single bit, but exponentially in creases it.

For example, 4 classical bits can be in one of 24 positions, allowing for 16 possibilities but only one at a time. However, four qubits in superposition (being every possible combination of 0 and 1 at the same time) can be in all 16 states at once, and that number grows exponentially with every qubit added.

It is unclear the number of qubits required to make an effective quantum computer but Lukin, right now, stands at the forefront in the field. He notes that finding the answer all comes down to crunching the numbers: “Basically, the only way we are able to find out is by building machines big enough that we can actually really run these algorithms.”

To that end, in his presentation, Lukin mentioned that the team is planning on using their technology to launch the famous Shor’s quantum algorithm. Equipped with an operational quantum computer, this algorithm can destroy modern encryption as we know it. This leaves many experts with the view that quantum computers could act as tools of mass disruption, if not destruction.

However, even the scientists who are working on developing this technology cannot identify all of the innumerable ways that quantum computing will transform our world.

During the Cold War, we saw an intense boost in scientific advancements, especially in the field of rocketry and space-based research. The Space Race launched with the United States and Russia moving the required science and technology forward at breakneck speeds. Of course, the innovators of this era did not fully realize all the befits that this space race would bring humanity (memory foam, cochlear implants, artificial limbs, fire-resistant reinforcements, and on and on).

Now, a new contest for technological supremacy is brewing, and while the United States and Russia are certainly at play, China and even private enterprise have also joined the fray.

Much like the scientific community’s uncertainty about the complete scope of space exploration’s potential, physicists working on quantum computers are quick to say that, while they have some inclinations about what the first quantum computers will be able to do, they are not sure what possibilities these immensely powerful machines will be capable of. But one thing is certian: The future is going to be like nothing we’ve ever seen.

This interview has been slightly edited for clarity and brevity.