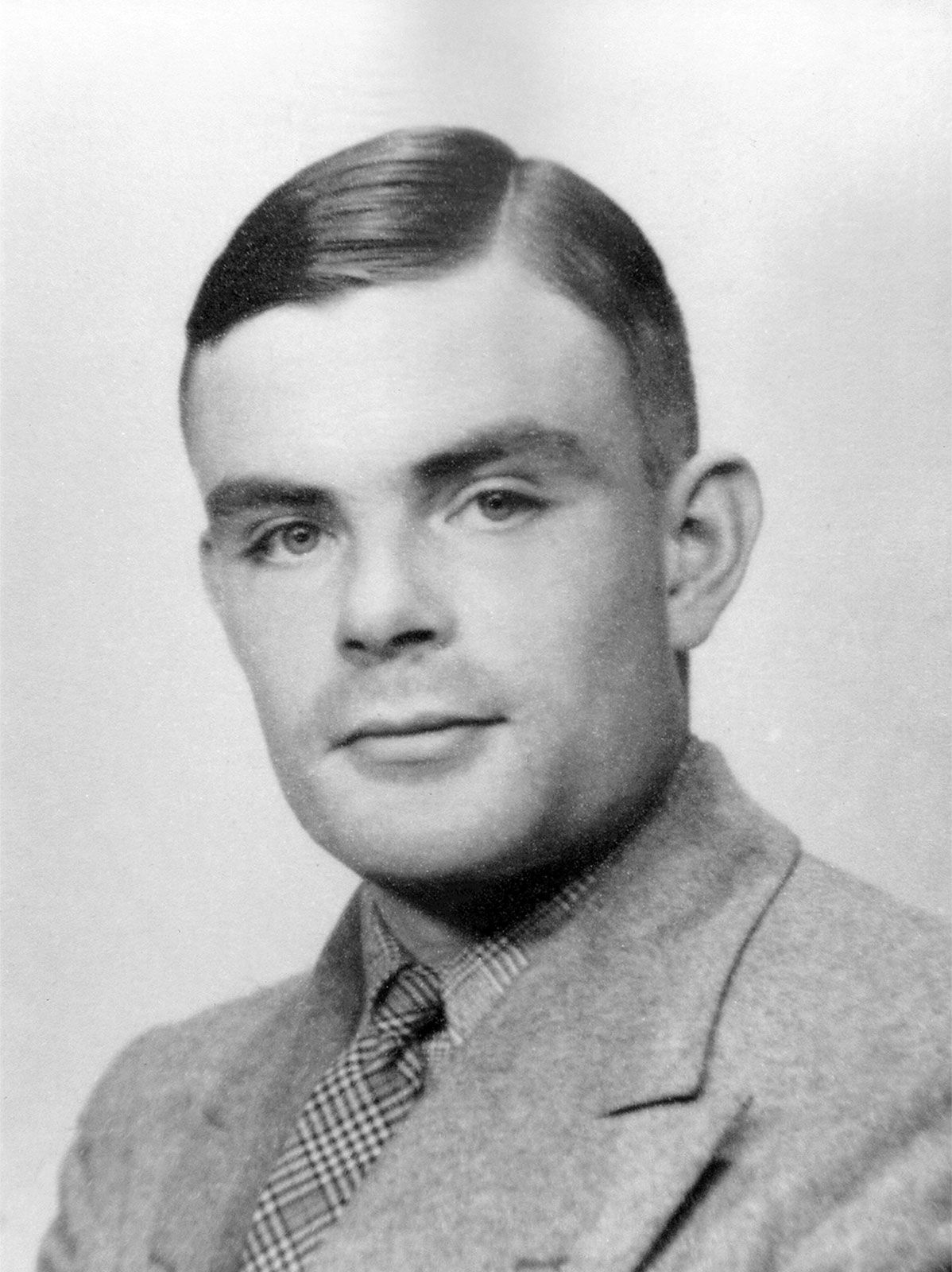 Artificial intelligence (AI), the ability of a digital computer or computer-controlled robot to perform tasks commonly associated with intelligent beings. The term is frequently applied to the project of developing systems endowed with the intellectual processes characteristic of humans, such as the ability to reason, discover meaning, generalize, or learn from past experience. Since the development of the digital computer in the 1940s, it has been demonstrated that computers can be programmed to carry out very complex tasks—as, for example, discovering proofs for mathematical theorems or playing chess—with great proficiency. Still, despite continuing advances in computer processing speed and memory capacity, there are as yet no programs that can match human flexibility over wider domains or in tasks requiring much everyday knowledge. On the other hand, some programs have attained the performance levels of human experts and professionals in performing certain specific tasks, so that artificial intelligence in this limited sense is found in applications as diverse as medical diagnosis, computer search engines, and voice or handwriting recognition.

All but the simplest human behaviour is ascribed to intelligence, while even the most complicated insect behaviour is never taken as an indication of intelligence. What is the difference? Consider the behaviour of the digger wasp, Sphex ichneumoneus. When the female wasp returns to her burrow with food, she first deposits it on the threshold, checks for intruders inside her burrow, and only then, if the coast is clear, carries her food inside. The real nature of the wasp’s instinctual behaviour is revealed if the food is moved a few inches away from the entrance to her burrow while she is inside: on emerging, she will repeat the whole procedure as often as the food is displaced. Intelligence—conspicuously absent in the case of Sphex—must include the ability to adapt to new circumstances.

Psychologists generally do not characterize human intelligence by just one trait but by the combination of many diverse abilities. Research in AI has focused chiefly on the following components of intelligence: learning, reasoning, problem solving, perception, and using language.

There are a number of different forms of learning as applied to artificial intelligence. The simplest is learning by trial and error. For example, a simple computer program for solving mate-in-one chess problems might try moves at random until mate is found. The program might then store the solution with the position so that the next time the computer encountered the same position it would recall the solution. This simple memorizing of individual items and procedures—known as rote learning—is relatively easy to implement on a computer. More challenging is the problem of implementing what is called generalization. Generalization involves applying past experience to analogous new situations. For example, a program that learns the past tense of regular English verbs by rote will not be able to produce the past tense of a word such as jump unless it previously had been presented with jumped, whereas a program that is able to generalize can learn the “add ed” rule and so form the past tense of jump based on experience with similar verbs.