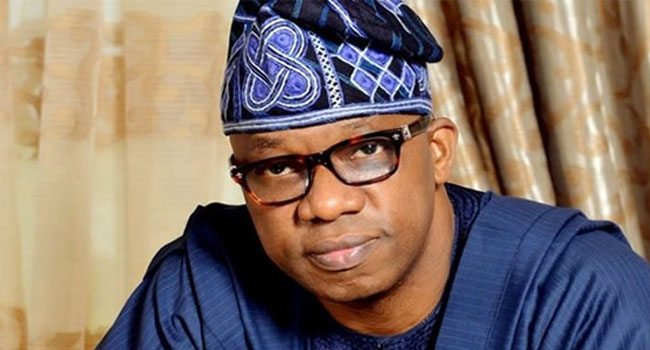 The Ogun State Governor, Dapo Abiodun, says his administration is introducing new measures and initiatives to promote the ease of doing business, attract more genuine investors and foreign direct investments into the state.

He gave the assurance while receiving the Minister of State for Mining and Steel Development, Uchechukwu Ogah at his office in Abeokuta, the state capital.

On his part, Ogah solicited for more synergy between the state and the federal government in the area of mineral development.

He, however, sounded a note of warning to illegal miners across the country, saying that it is not going to be business as usual in the sector.